It’s been quite some time since I last ate here, but I always had decent memories of Eclipse Di Luna.  The last time I ate here was for a friend’s birthday dinner, and it was still quite good.  Unfortunately, the pictures were so dark since it was at night.  However, I stopped by here for lunch after doing an escape room with a different group of friends, and this place didn’t disappoint.  My sister and I ordered the following to share: 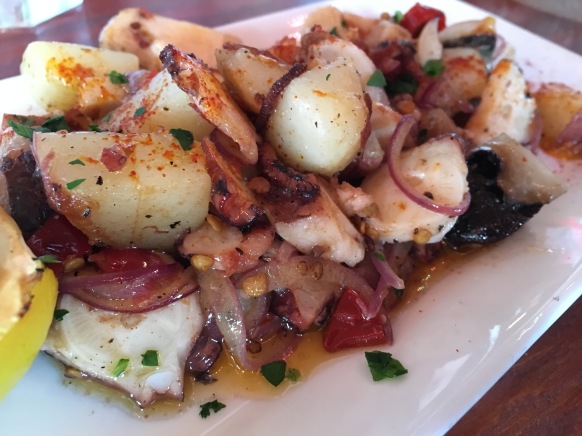 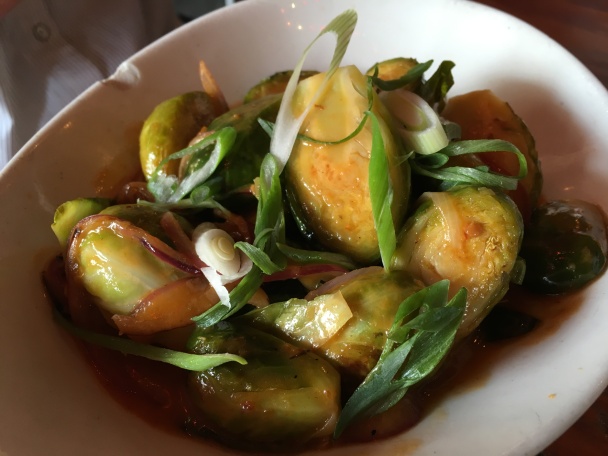 Man, some of the dishes were really on point, like the bacon wrapped dates.  But I honestly just didn’t have the greatest opinion about the kale.  All in all, here’s my quick summary:

You can find Eclipse Di Luna at two locations, one in Buckhead/Midtown at Miami Circle or the location that I attended in Dunwoody, near Alon’s Bakery and Intermezzo Cafe.  Until next time…

Like Loading...
27 Mar This entry was published on March 27, 2016 at 18:37. It’s filed under restaurants, tapas, The Gastronome, The Traveller and tagged Atlanta restaurants, food, small plates, tapas, tapas fusion. Bookmark the permalink. Follow any comments here with the RSS feed for this post.